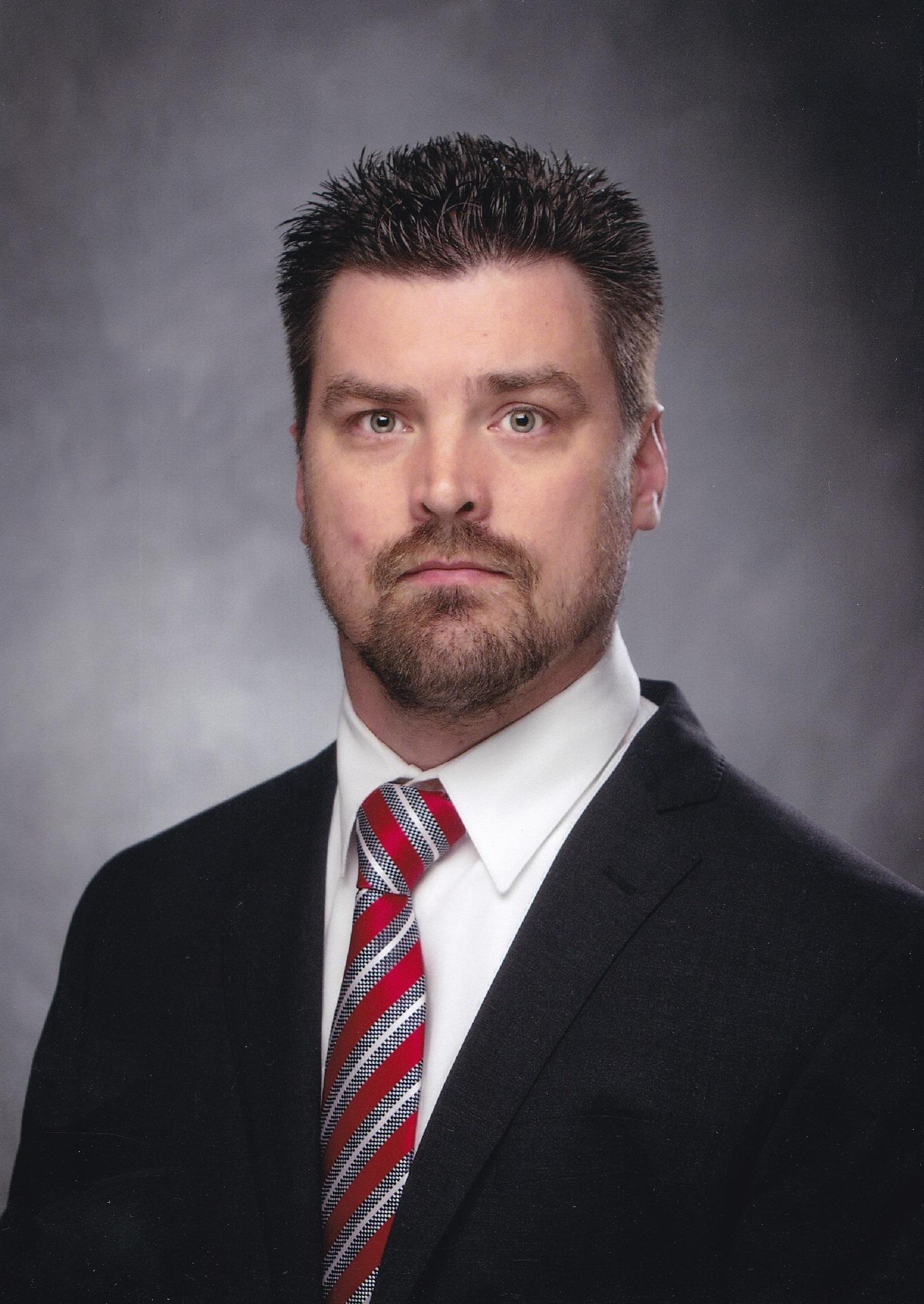 William La Salle III, J.D. is originally from Philadelphia, PA. Intending to become an attorney following high school, following the events of 9/11 and in support of the Global War on Terrorism, Will enlisted in the U.S. Navy. For just over 9 years, Will worked as a nuclear mechanical operator. Will served aboard two nuclear-powered aircraft carriers. He served first aboard USS Harry S. Truman, deploying in 2004 and sailing to the Gulf of Mexico in 2005 as part of relief efforts following Hurricane Katrina. Following his tour on Truman, Will served as Plankowner (a member of the initial crew) of USS George H.W. Bush, the nation’s final Nimitz-class aircraft carrier.

Following his military service, Will continued to advance his engineering acumen, first working in combined cycle power plant operations. Will completed his degree with distinction in Applied Science and Technology with a focus on Nuclear Energy Engineering Technology while working as a nuclear Inactivation Test Engineer during the decommissioning of ex-USS Enterprise. He left Enterprise when his wife, an enlisted US Navy Chief, was assigned to instructor duty at the Naval Nuclear Propulsion Training Command in Charleston, SC. While in Charleston, Will attended Charleston School of Law and graduated with Honors and a certificate in Maritime Law. In addition to Will’s academic and volunteer pursuits while in law school, he also became registered with the USPTO as a patent agent.

Will’s professional interests and legal experience spans a vast spectrum within the applied sciences, and he is proficient in many areas, including mechanical, electrical, and electronic engineering as well as computer science. In addition to developing a practice as a litigation attorney, Will’s work with Thrive-IP® has supported clients seeking patents, trademarks, and copyrights, and trade secret protection in many industries including medical therapeutics, pharmaceuticals, energy storage, and advanced applied physics. When not representing litigation clients, Will is particularly interested in promoting technological advances in maritime and power production industries as well as in cybersecurity, industrial automation, and the Internet of Things.

Will is licensed in the Commonwealth of Virginia, where he now represents Thrive IP® clients and their intellectual property interests from the Richmond and Norfolk areas of Virginia. In addition to representing clients in Virginia state law-related matters, Will also represents clients nationwide in federal litigation or transactional matters before the USPTO and Copyright Office.